It can be fabricated into gabions boxes – one of the most popular wire products for flood control. Then stones are put into it. Laying of gabions make a wall or bank against water and flood. Hexagonal wire netting is also welded into poultry netting for breeding of chicken and other poultry. Popularly used as fences after green coated, and costs can be reduced. In the past years, the hexagonal wire netting made of galvanized iron wire has been used in fences, breeding and construction reinforcement. 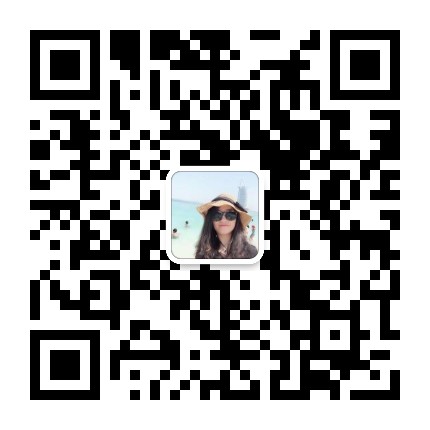